Mary Meeker's Internet Trends Report was released earlier this week. It's a 175 slides and I've condensed them down into a five minute read. To view the original report, you can get a PDF here. Otherwise, read my TL;DR version.

Many bubble naysayers will point out that IPO and private financing dollars are still significantly below the 2000/2001 peak. True. However, cloud computing, open source and dozen other developments have made it cheaper than ever to start a company. Companies are waiting much longer to go public and many don't want to go public. This 'new normal' means we need significantly less money to build companies yet the amount we are investing into them is near Dotcom Bubble levels. We also can't forget that most markets are in weird places at the moment: S&P 500 P/E ratios are at all time highs, the Fed continues to keep interest rates near zero, etc. I'm not advocating either way, just keep an eye on these developments.

Mark Andreesen seemed prophetic when he originally stated that software is eating the world. It has and will continue to do so. Mobile is following a similar path. If you're a business and you don't have a good mobile experience for your users or a strategy to implement one, you're going to be beaten by someone who does.

Advertising is Maturing, but Mobile Remains a Big Opportunity

Additional Commentary:
There will be many more consolidation opportunities even after Facebook acquired WhatsApp and Rautken acquired Viber. Path announced that their chat application would be sold to Daum Kako earlier today.

The Drones are Coming

Security = Super Important. And not being talked about enough.

Get the latest posts delivered right to your inbox

Elasticsearch is a powerful, distributed search engine that companies like Github and Soundcloud use to power their search capabilities. This crash course is a high level overview and focuses on 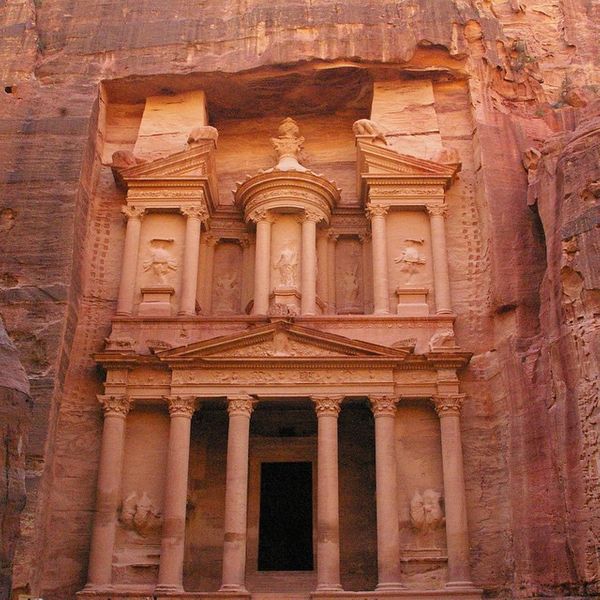 I spent the last twelve days backpacking through Turkey, Jordan, Israel, Palestine and numerous places along the way. This journey was one of the few moments in my life that

Stay up to date! Get all the latest & greatest posts delivered straight to your inbox