While building a React Native iOS and Android application, I've gone run into a number of difficult issues. Below is a process I've come up with, which has helped solve a number of issues. I also have a series of weird problems and how I solved them too.

This one is pretty dumb. You just need to open and close the XCode app. This usually happens after an XCode upgrade.

2. pod install fails because of glog

(1) Double check you're using the correct version of the xcode CLI:

(2) Double check your xcode-select path. If it looks like the following, you'll want to relink it:

3. "CocoaPods could not find compatible versions for pod"

This is probably because an NPM package got upgraded and the versions are out of sync. I would expect a manual pod install to fail:

Find the right package and run:

Everything should work now.

Sources for assign MUST be an object.

This vague error means you've probably passing in the wrong value to a prop (e.g, boolean when a prop is expecting an object).

After checking your paths and the React render chain to the point you think you're now crazy, take a look at the image docs. I can't find the original URL where I learned this but, by default, React Native won't render images larger than the device dimesions. Try this approach for large images:

If you run into weird flow issues, force a restart of the process or kill it entirely:

Get the latest posts delivered right to your inbox 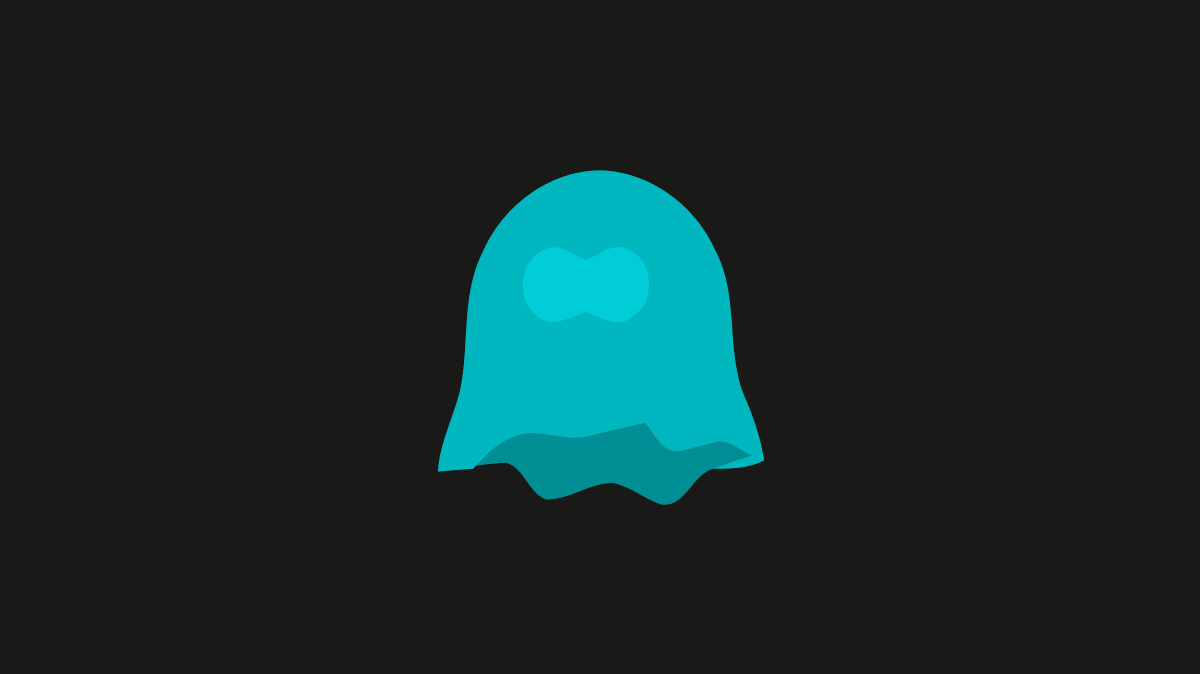 PhantomJS is simultaneously a wonderful and terrible piece of software. I opted to use phantomjs over many other alternatives to create PDFs from HTML generated by a Rails 5.1

Stay up to date! Get all the latest & greatest posts delivered straight to your inbox